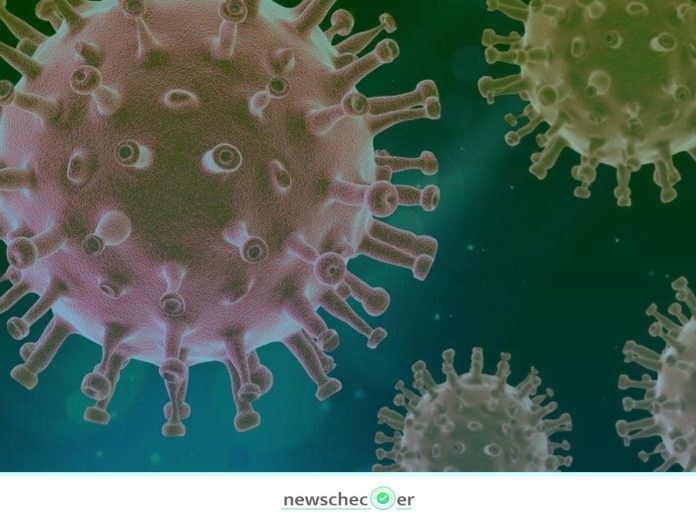 The detection of the new Omicron variant strain of the Coronavirus in South Africa has sent a fresh wave of ‘concern’ across the globe. Designated as a variant of concern, B.1.1.529, the new strain named Omicron by WHO, has been detected in 15 countries worldwide. While there is much speculation about the variant, Newschecker tried to reach out to experts, who were also reserved about Omicron and its impact considering the studies are still on. But here is what we know so far

Where and how was the Omicron variant detected?

The Omicron variant of Coronavirus was detected by authorities in South Africa after a physician, Dr Angelique Coetzee, noticed ‘unusual but mild’ symptoms in her patients. Dr Coatzee revealed that most of her patients were men, under 40 years of age.

What are the ‘new’ symptoms flagged by Dr Coetzee?

New symptoms observed by Dr Coetzee include intense fatigue, body ache, muscle pains, scratchy throat (as opposed to soar throat) etc. Dr Coetzee revealed that the symptoms, even in those who were not vaccinated, were relatively mild.

How many countries have detected the Omicron variant?

At least 14 other countries have detected the Omicron strain so far including South Africa’s neighbor Botswana, Canada, Australia, Israel and also Hong Kong. In Europe, the strain has been detected in the Netherlands, Belgium, UK, France, Italy, Denmark, Austria, Germany and Czech Republic.

Is the Omicron variant less severe?

Speaking to Newschecker, WHO said, “there is currently no information to suggest that symptoms associated with Omicron are different from those from other variants.  Initial reported infections were among university students—younger individuals who tend to have more mild disease—but understanding the level of severity of the Omicron variant will take days to several weeks.”

How transmissible is the Omicron variant?

According to Reuters, the average number of new infections reported each day in South Africa has risen by more than 4,200 over the last 3 weeks in South Africa, 21% of its previous peak. While It is unclear whether the rise in infections are due to the Omicron strain, the WHO has said that the studies are still on to find out if the new variant is more transmissible.

Meanwhile, speaking at the ABC’s ‘This Week’, Dr Anthony Fauci, Chief medical advisor to the US President has said that Omicron’s “molecular characteristics that would strongly suggest that it would be more transmissible.”

Can the Omicron variant re-infect someone who already contracted COVID?

On the subject of reinfection, the WHO has said that “Preliminary evidence suggests there may be an increased risk of reinfection with Omicron (ie, people who have previously had COVID-19 could become reinfected more easily with Omicron), as compared to other variants of concern, but information is limited.”

Do the current tests detect the Omicron variant?

Yes. PCR tests continue to detect infection, including infection with Omicron just as is the case with the other variants, while studies are further ongoing to understand if there is any impact of the variant on other tests such as rapid antigen tests.

Can the current vaccines fight the Omicron variant?

While the exact impact of the new variant on current vaccines are not really known, WHO has been categorical in mentioning that vaccines are effective against severe diseases and death.

What are the countries at-risk for India?

With inputs from Vaibhav Bhujang

Pankaj Menon
Pankaj Menon is a fact-checker based out of Delhi who enjoys ‘digital sleuthing’ and calling out misinformation. He has completed his MA in International Relations from Madras University and has worked with organisations like NDTV, Times Now and Deccan Chronicle online in the past.
Facebook
Twitter
WhatsApp
Linkedin
Previous articleWeekly Wrap: From Wrong Image Of Noida Airport To Mr Bean’s Death, Top Fake News Debunked
Next articleAnti-Congress Protest Over Rajasthan Unemployment Shared As UPTET Aspirants Waiting To Take The Test