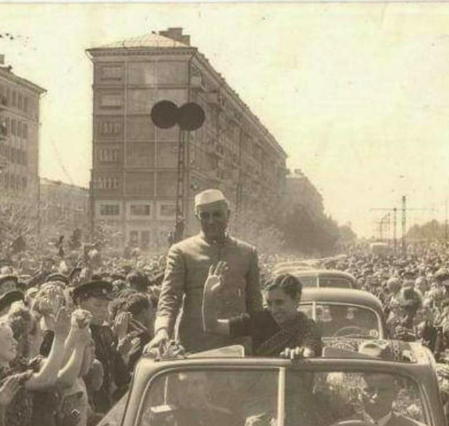 Nehru & India Gandhi in the US in 1954. Look at the hugely enthusiastic spontaneous turnout of the American public, without any special PR campaign, NRI crowd management or hyped-up media publicity. pic.twitter.com/aLovXvCyRz

That is Moscow 1956. Totally arranged adulation

Putting this image on Google Reverse Image Search, we found the same picture on different websites. All of them mentioned that the image was taken in Moscow in the year 1956. 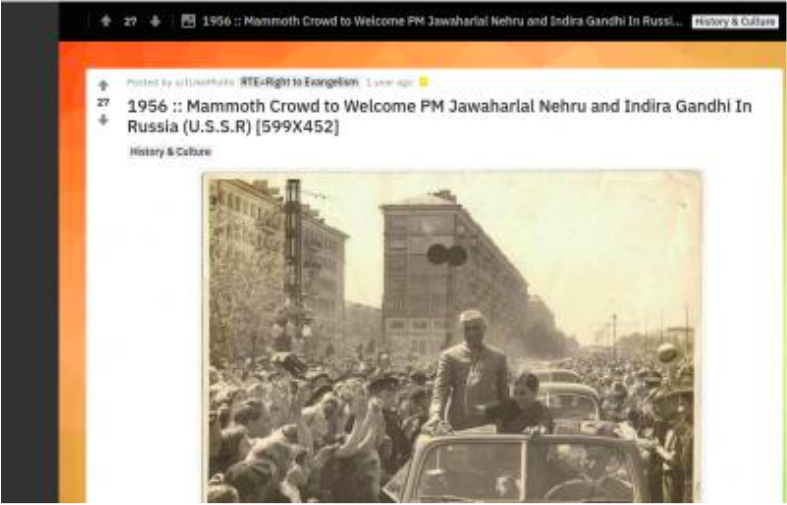 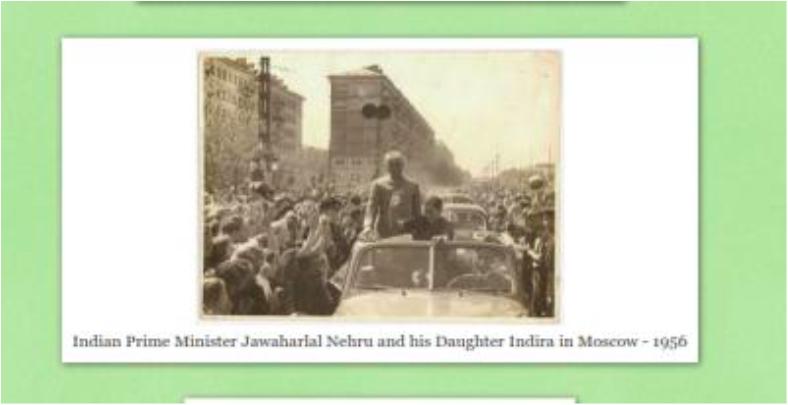 To be sure about the year of the Image we again did a research and found out that this image is from Nehru’s state visit to the USSR in 1955. Indira Gandhi had accompanied her father at the time. The two had visited Magnitogorsk, an industrial city in Chelyabinsk Oblast, Russia. 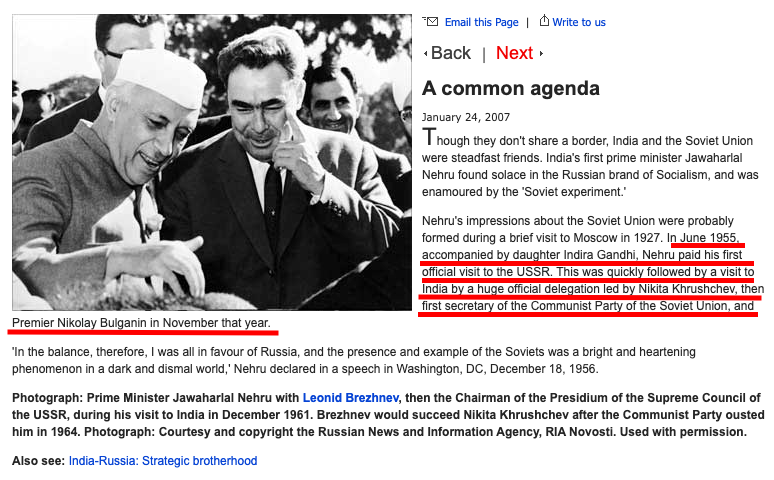 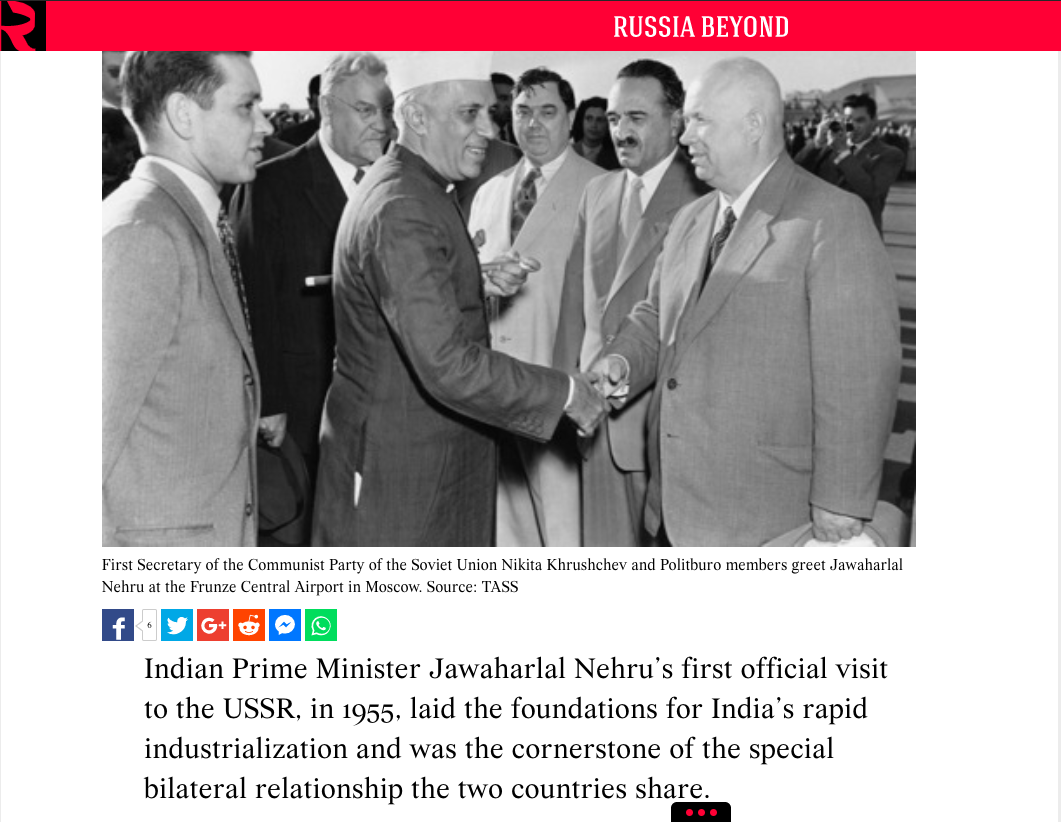 After getting trolled on social media, Shashi Tharoor accepted his mistake and added a comment.

I am told this picture (forwarded to me) probably is from a visit to the USSR and not the US. Even if so, it still doesn’t alter the message: the fact is that former PMs also enjoyed popularity abroad. When @narendramodi is honoured, @PMOIndia is honoured; respect is for India. https://t.co/9KQMcR0zTD