The Reserve Bank of India has issued new denomination notes of  Rs.350, Rs.20, and Rs.5 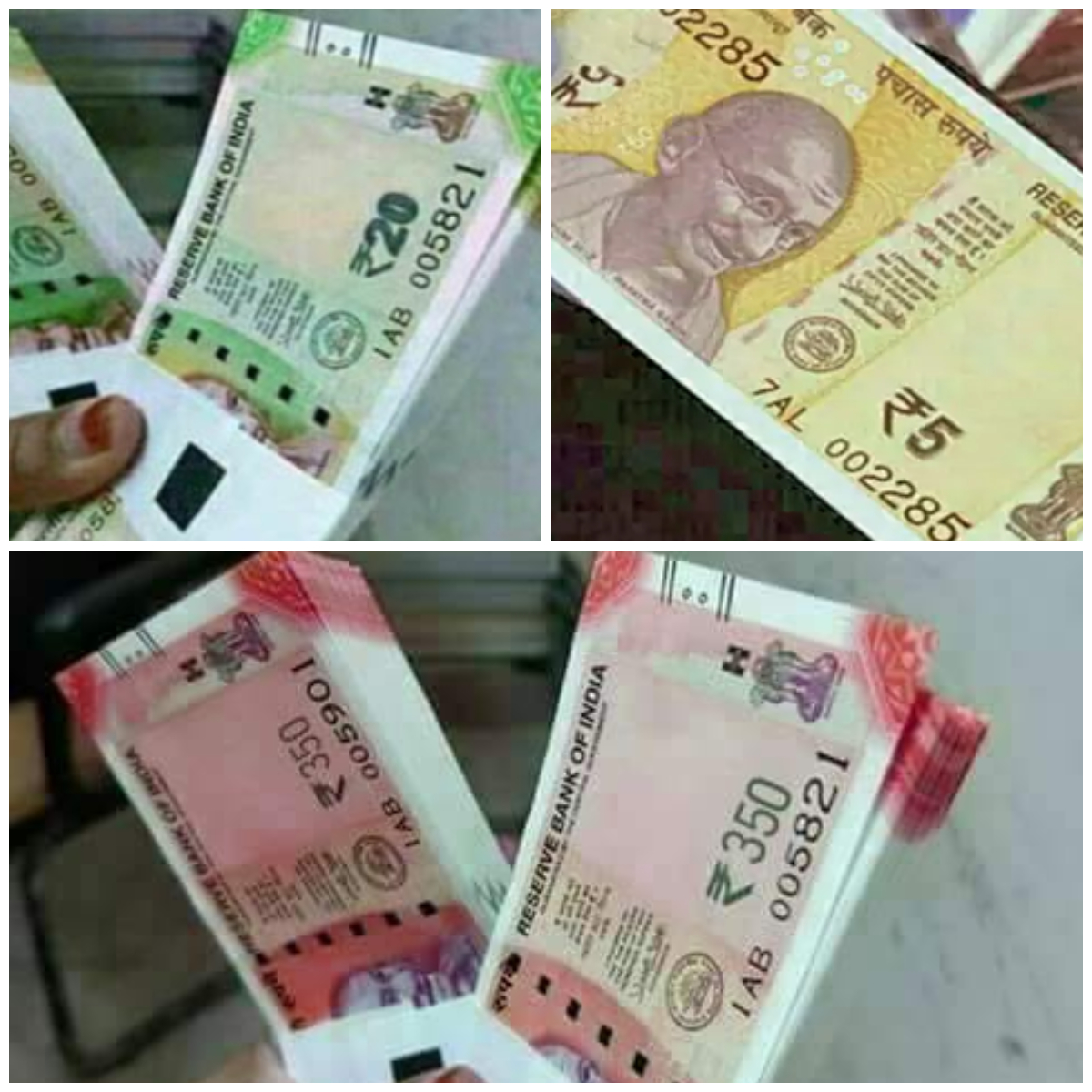 A viral image is doing the rounds of ‘new notes’ of Rs.350, Rs.20 and Rs.5 denomination issued by the RBI bringing in the same look and design of the new Rs.2000, Rs.200, Rs.50 notes. We at Newschecker also received the same images of these ‘new’ notes. But has the RBI issued new notes, we find out!

The RBI has no mention of issuing new currency notes on its website. This page which gives information on the new series of notes only mentions denominations of Rs. 2000, Rs. 500, Rs.200, Rs.100, Rs. 50, Rs.20 and Rs. 10. It was therefore very clear that this news was untrue and the image was modified and manipulated. Further, on carefully observing the Rs, 5 note, we noticed that while the zero had been removed after the 5 from the Rs.50 note, in words, ‘पचास रुपये’ i.e Fifty Rupee was still written on the top. 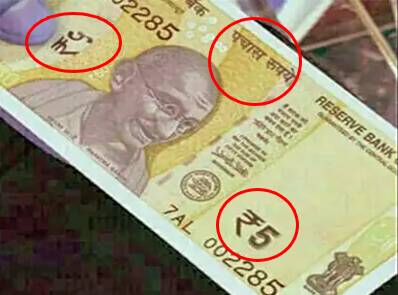 On Indian currency notes, the value is written in words; in the front in Hindi and at the back in English on the top and in 15 Indian languages in a panel. The Rs. 50 note was edited to make it look like a Rs. 5 note, and in reality no new Rs.5 note has been issued.

Similarly, on observing the Rs. 350 note, the number, as circled, is usually written in bold, but the font here was different and not in bold. Though this isn’t a modified version of any other currency note, this image was completely made from scratch. The Rs. 20 note also was a modified version of the Rs. 200 note, where a zero had been omitted. 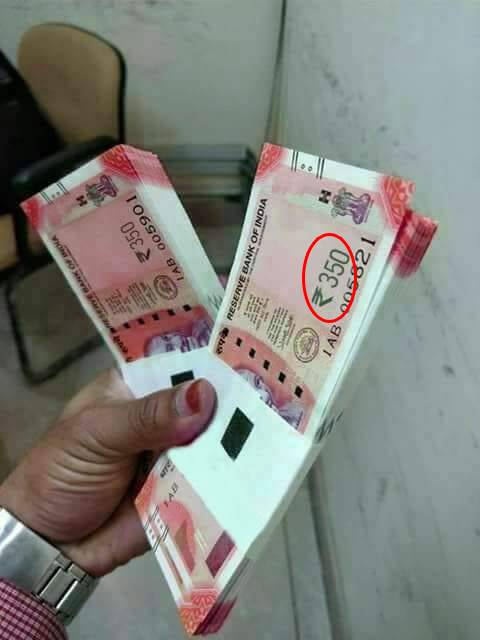 With no RBI notification or press release, and with clear graphics modification of the currency notes, this was among the many hoaxes in relation to Indian Currency Notes. To find out more about Indian currency notes, here’s a page from RBI’s website which gives all the necessary details.